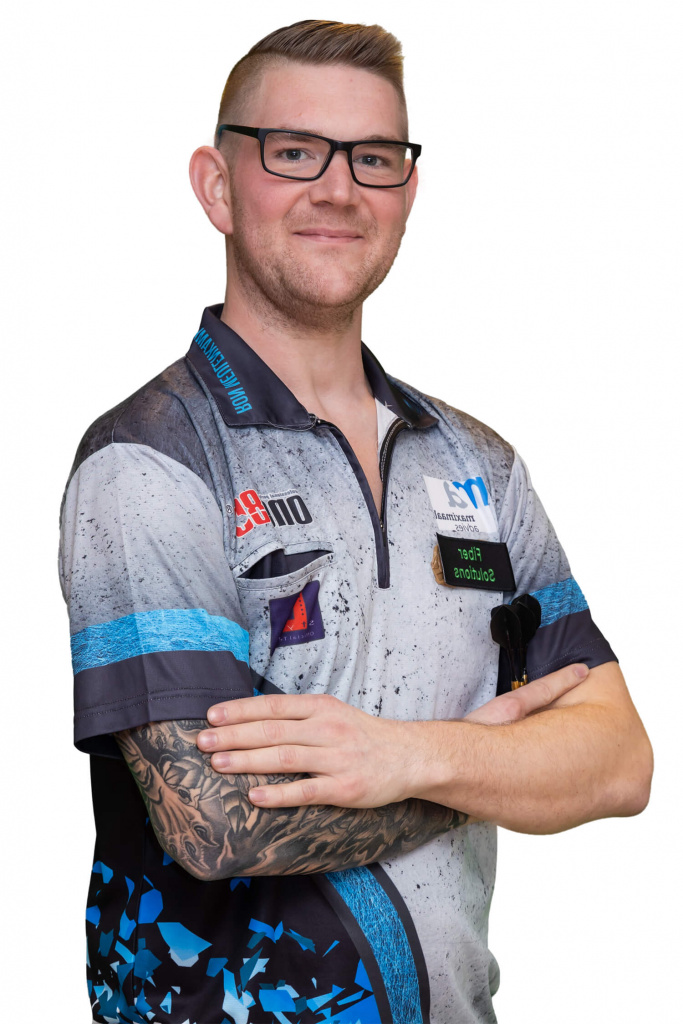 By winning the Open Finland with the youth in 2006, Ron was allowed to participate in the World Darts Trophy 2006, where he became youth champion by winning 6-1 in legs against Sven van Dun in the final. Since Meulenkamp plays for men, he has won one international WDF tournament; the France Open 2006. In March 2007 Meulenkamp switched to the PDC. At the time, he was ranked 833rd in the Order of Merit. In about six months he rose to 173rd place, but already in September 2007 he decided to return to the BDO. In 2014 Meulenkamp made the switch to the PDC again. Ron played his first PDC World Championship in 2015, which he earned for being the 2nd highest unqualified European player on the Pro Tour Order of Merit. Ron won a 2-year tour card at Q school in 2016.

Meulenkamp attempted to acquire a PDC tour card at Q School in January 2014, but failed to finish in the top four on any given day or in the top 24 on the Order of Merit. However, for competing in the event he secured PDPA Associate Member Status which gave him entry to the UK Open and European Tour Qualifiers as well as the Challenge Tour. He failed to qualify for the UK Open, but in March won the second Challenge Tour event by edging out Alan Tabern 5–4. Meulenkamp reached the last 16 of a PDC Pro Tour event for the first time at the fourth Players Championship where he lost 6–5 to Ian White and went one better later in the year at the final event when he was eliminated in the quarter-finals 6–3 by James Wade.

As the second-highest non-qualified European player on the Pro Tour Order of Merit, Meulenkamp played in his first PDC World Championship in 2015. He faced Mark Webster with finishing proving to be the weakness in both players’ games as they missed 64 darts at doubles between them. Meulenkamp had a checkout percentage of 19% and was beaten 3–1 in sets. He lost in the final of the Apatin Open to Boris Krčmar.

After winning two games during the first three days of 2016 Q School, Meulenkamp won five games on the final day to reach the final round where he lost 5–2 to Yordi Meeuwisse. However, he had done just enough to win a two-year tour card by claiming the final place through the Q School Order of Merit. At the Austrian Darts Open he progressed to the third round of a European Tour event for the first time by beating Jeffrey de Graaf and Simon Whitlock both 6–3, but lost 6–4 to Michael Smith. A pair of last 16 finishes in Players Championship events saw him qualify for the Finals. In the first round, he defeated Stephen Bunting 6–4, before knocking out world champion Gary Anderson in a last leg decider. He would lose to Peter Wright 10–3 in the third round.

Meulenkamp earned the final European Order of Merit spot to play in the 2017 World Championship. In the opening round he missed one dart to take the first set against Mensur Suljović and lost 3–0.