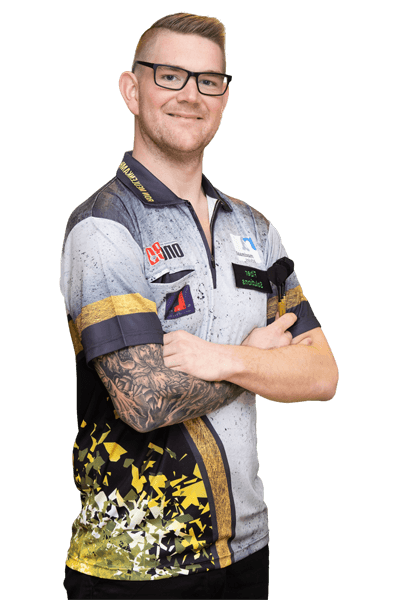 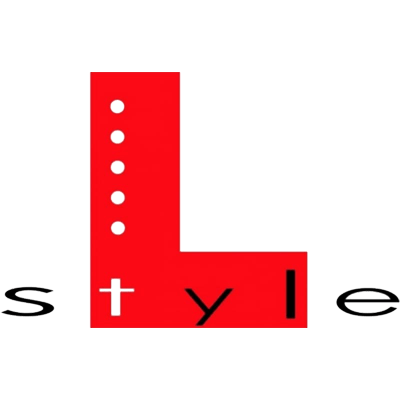 How it all started

This is the official website of professional darts player Ron Meulenkamp.

By winning the Open Finland with the youth in 2006, Ron was allowed to participate in the World Darts Trophy 2006, where he became youth champion by winning 6-1 in legs against Sven van Dun in the final. Since Meulenkamp joined the men division, he has won one international WDF tournament; the France Open 2006.

In March 2007 Meulenkamp switched to the PDC. At the time, he was ranked 833rd in the Order of Merit. In about six months he rose to 173rd place, but already in September 2007 he decided to return to the BDO. In 2014 Meulenkamp made the switch to the PDC again.

Ron played his first PDC World Championship in 2015, which he earned for being the 2nd highest unqualified European player on the Pro Tour Order of Merit. Ron won a 2-year tour card at Q school in 2016.

Ron is currently ranked 50 on the Order of Merit and is already a phenomenon in the darts world.

Do you really want to know what I do and where I am, on Twitter I post mainly in English.

Quick sharing is what Instagram is for. Here you will mainly find photos and all kinds of things mixed together.